This June, world leaders gathered in Brazil for the Rio Earth Summit.  On June 18th, we stormed the web to demand that they end fossil fuel subsidies now!

A Twitterstorm is brewing. This June, world leaders will gather in Rio de Janeiro for the UN’s Rio+20 Conference on the environment. Tweet #endfossilfuelsubsidies on June 18th to demand that they end fossil fuel subsidies now!

While we deliver the results of our fossil fuel subsidies petition offline, we’ll be organizing a simultaneous online mobilization to really drive home the point. Our goal is to deliver tens of thousands of messages to world leaders so they know we demand action. We’ll be projecting tweets to #EndFossilFuelSubsidies in iconic public spaces in the real world, both in Rio and in capital cities around the globe.

Twitter connects world leaders, opinion makers, and regular activists all on one network. If we work together and aim high, we can make sure the right people see and hear this grassroots uprising. We don’t believe the internet will save the world—we believe that people will. Now let’s use this digital bullhorn to make some noise.

Ready to make some noise?

Join the Facebook event for highlights and updates. Then invite your friends!

Prefer email or want to get more involved? Join the Social Media Team for updates, tips, and deeper engagement. 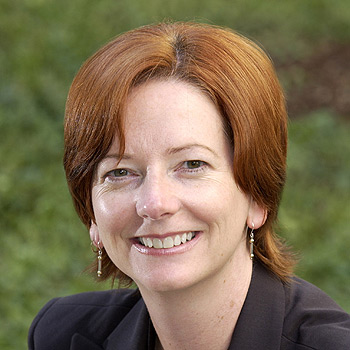 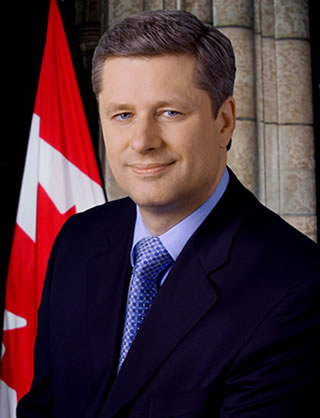 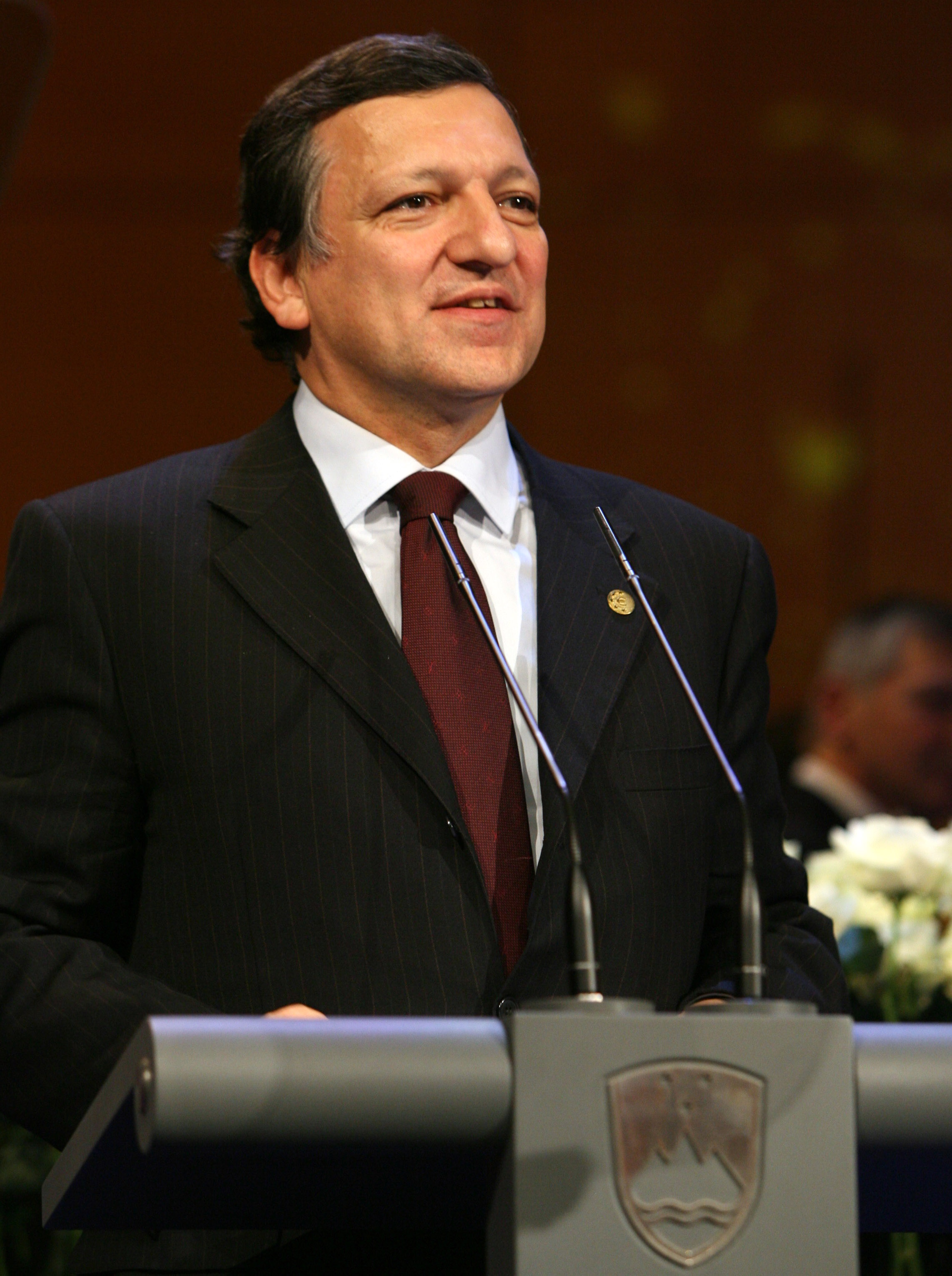 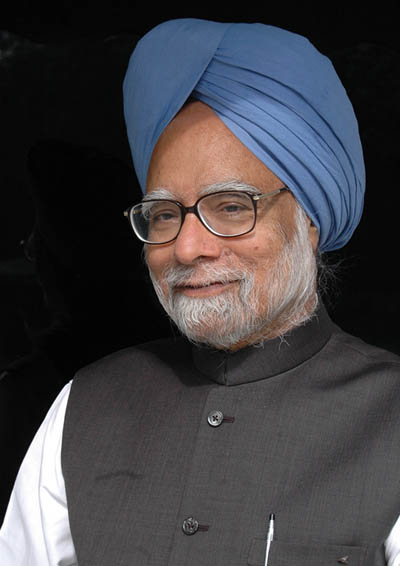 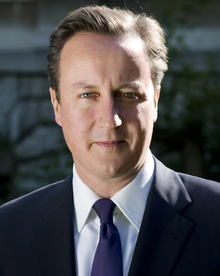 Help build momentum for #EndFossilFuelSubsidies by enlisting celebrity support! Celebrities speak with a loud voice, so let’s use that voice and spread the word. The more fans ask celebrities to pay attention, the more likely they are to do so. We want to win their support, so please remember to keep your tone respectful and friendly.

Click on the photo to send an auto-generated tweet to each celebrity. You will have an opportunity to edit the tweet and make it your own. If you’re tweeting before June 18th, you should edit the tweet accordingly. From now until June 18th, add a Twibbon to your profile picture to help spread the word. Click to switch: On the day of the Twitter storm, switch out your profile picture to show a united front. Click to switch: Not on Twitter? Getting started with a new web tool can be intimidating, but it doesn’t have to be. Here are some quick tips to get you going.

All you need to create an account is an email address. Choose a handle (it’s a good idea to use some variation on your real name), then get started building your profile. A photo is essential—it doesn’t need to be of you, but you need to have one if you want to be taken seriously. In your description, be brief, but give people an idea of what you’ll be talking about (climate change, fossil fuel subsidies, cats, cakes, etc.).

Friends, family, and colleagues are a good place to start building your network. Who’s in your real-life network? Whose opinions do you care about and want to hear? Try following journalists you like to read, celebrities you’re a fan of, or organizations you support (@350, for example). The key word here is start. You don’t have to have 500 followers to get going with posting content. In fact, the more active you are right off the bat, the more ways there are for people to find and follow you.

Where networks like Facebook are largely about extending existing social ties, Twitter has become a more media-oriented tool. It’s favored by celebrities, journalists, and people who are looking to cultivate or create an audience. Twitter is great for tracking topics and connecting with people you don’t already know. If you take the time to actually interact with people instead of just posting about yourself, you’ll find you get more out of it and forge some surprising connections.

Vocab lesson! A tweet is a short status update: 140 characters worth of deep thoughts, mundane observations, bad puns, etc. Tweet often, and tweet from the heart—you don’t have to “overshare” to make it personal and compelling. Followers are the people who can read your tweets. If you start out by following lots of people, many of them will follow you back. A hashtag or # is just a symbol that the platform uses to track topics. If you include a hashtag in your tweet, your followers can click on it and see all the other tweets using the same hashtag. #endfossilfuelsubsidies is the one to remember and use from now through June 18th!

Are you not online regularly, or do you know people who don’t have access to a computer? Twitter actually allows sign-up & participation via SMS—learn more here.

More tips on getting started with social media here.